Every mother feels them, fears of things that go bump in the night.
Some more than others.
But it’s a universally recognized emotion.

A bunch of our worries are an absolute waste.
Imagined up circumstances, conjured from a hodge-podge mixture of sincere love,
And misguided intuition,
Hypersensitive instinct,
And our own variety of neurosis.
But we feel them right in the gut.
And our adrenalin soars to high heaven.

But some of our scares are actual calamities we’ve prayed against,
that get written into our kid’s stories anyway.
At first, they leave us dazed, like the surprise after a dog bites unprovoked.
Then, we pull up our big girl panties and walk brave even if we don’t feel it, because what else can a mama do?

It’s only Wednesday morning and I’ve already tasted both this week.

On Sunday, the Lake, it blew a gale and dumped a boatload of snow on our little corner of the world. The plows couldn’t keep up and neither could we, shoveling our driveway. My girl, the one with the trusty Honda CR-V named Winston, skated off to church before 9. A few hours later, I followed behind and the roads felt like Rosa Parks Circle after the Zamboni resurfaces the rink. So, I texted my girl.
“It’s nasty out there. Be careful.”
No response.
Then, I phoned her, but immediately the call rolled over into voicemail.
Next, I looked her up on Find Friends and it reported her “Location Not Available,” which triggered my mama alert system. I heard sirens in my head, like the annoying ones the emergency broadcast system routinely tests.

I selected my usual seat, front right for worship, but by the time our pastor started preaching, I’d imagined a fatal car accident scenario, with her organs being harvested even before he finished reading Romans 1. I spent the next thirty minutes prematurely grieving my daughter’s demise.
Wondering how I’d face the rest of my tomorrows without that girl I’d lived with and loved on for the past 20 years.
Pondering what it would look like for our family to limp along after an amputation.
Questioning how to reconcile a vibrant life of love and service cut short on a blustery winter morning. 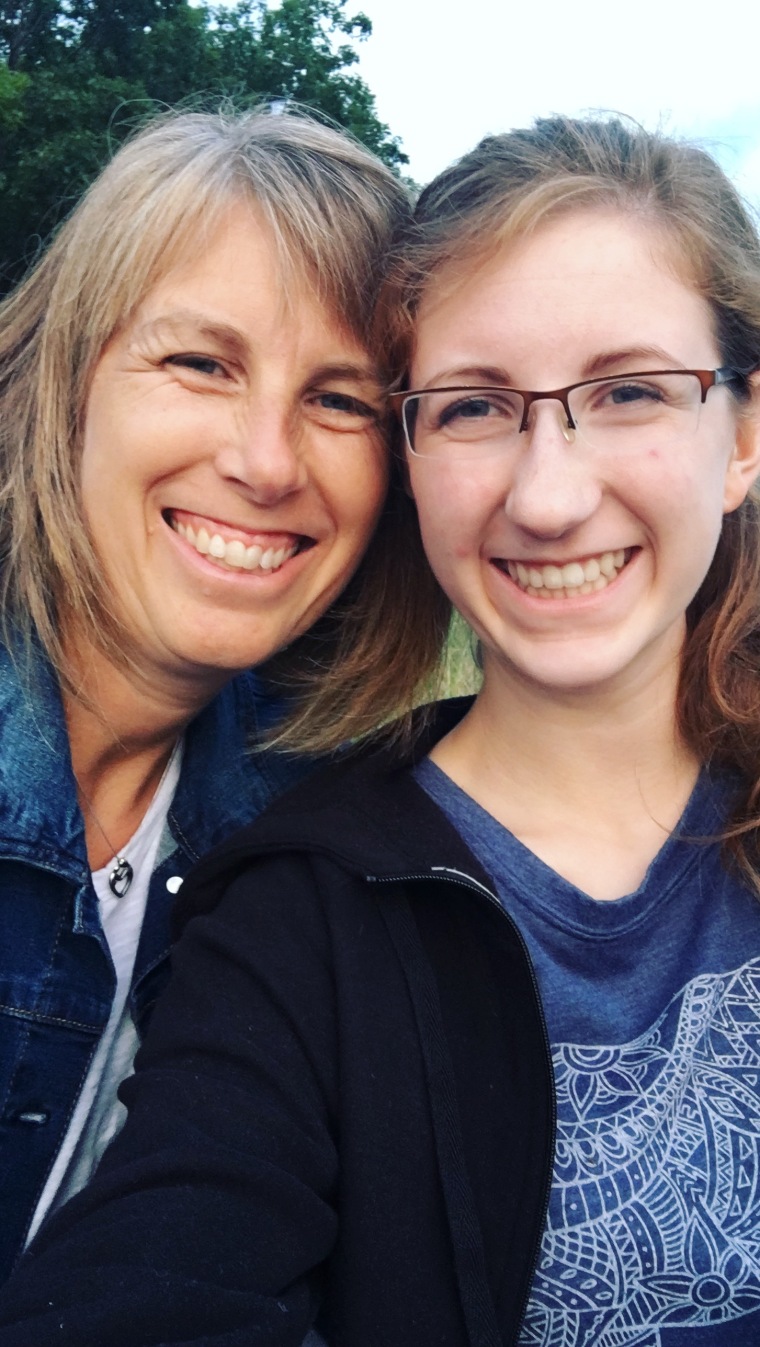 My theology teaches me that this life is a vapor, here a little while and then gone (James 4:14),   and I believe that our temporal bodies get an upgrade in the exchange, a heavenly set of clothes and a new address, next door to Jesus. In theory, it’s an extraordinary promotion but in reality, it means she’s absent from us. And that feels like a stab right through the heart.

I exited the sanctuary at the close of the service in a daze, scanned the crowds in the atrium and then spotted her, cozied up on a sofa socializing happily with friends. As I approached with a hug targeted for her neck, she commented non-chalantly, “By the way, mama, I turned off my phone today for a technology Sabbath. Just wanted you to know.”

And those two short sentences, they entirely rescripted my fantastical imaginary tragedy and I realized that my mama alert system, it misfired. Big time. So I breathed deep, whispered thanks to the one who gives every good gift, including Find Friends, and took on the rest of my day.

Two mornings later, just before grabbing my keys to drive off to work, I messaged my four faves a reminder of God’s abiding affection.
“For I am convinced that neither death nor life, neither angels nor demons, neither the present nor the future, nor any powers, neither height nor depth, nor anything else in all creation, will be able to separate us from the love of God that is in Christ Jesus our Lord,” says Romans 8:38-39.

Almost immediately that familiar ding, the one designated to my biggest girl, notified me of a reply.
“I was just in a bad accident.”
Those were the words in the bubble.
And suddenly, Sunday’s rendezvous into make-believe car accident drama turned real.
More texting followed and then silence.
The phone eventually rang and I heard her voice, shaken and sirens in the background.
The car, it rebelled on ice and threw a tantrum, drove itself across a snowy median into oncoming traffic and punched another car right in the gut.
Both vehicles got all busted up and left the ones inside tousled too.

Her dad and I, we jumped in our van, destination Chitown, because a parent never stops being a parent.
24 hours later, she’s nursing a mean case of whiplash and a few bruises but it’s only the replaceable that needs to be replaced. And on this morning, gratitude smothers fear and I am celebrating yet another episode in God’s story of rescue. 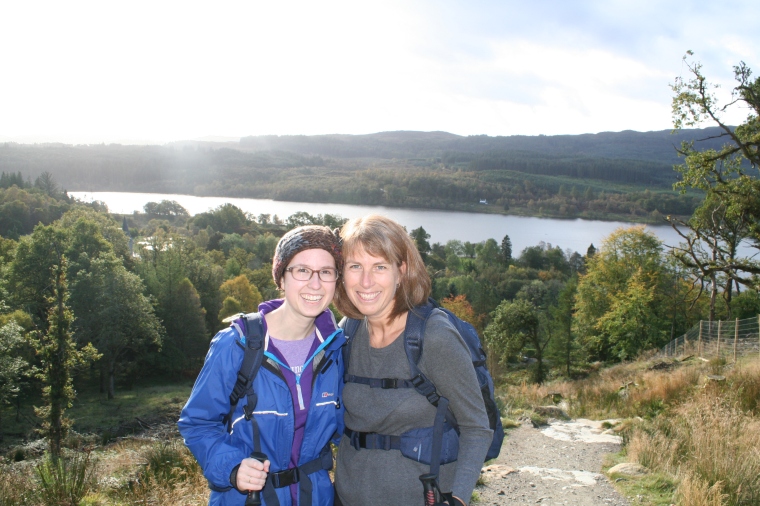 And we can’t change it or control it or fix it.

Those are the unexpected plot twists in our stories that shape the narrative most distinctly.
And it is in those parts of our journey that we wrestle with, yet ultimately find integrity and solace in Romans 8:28.

“For we know that in all things God works for the good of those who love Him, who have been called according to His purpose.”

It’s rarely helpful when a sincere bible thumper reminds us of this popular verse. These sacred words own a unique redemptive power and mystery that is most effectively revealed over time and in the rhythm of His unexplainable presence and love that carries us through crisis with a supernatural mix of peace and tumult that can’t be explained to anyone who his Spirit doesn’t reside in.

And so, when we look back on all of the mama moments that have threatened to break our tender hearts,
The ones that have taken our breath away, Or made our hearts race,
The ones we prayed against, But God allowed anyway,
The ones that changed everything, For always,
We see His story of rescue there too.

The musing, it’s quiet and contemplative.
And sometimes it still brings tears to our eyes decades later when we revisit the most  agonizing memories.
But even the most acute pain was tempered by His mercies, fresh and new each morning.
And, when we do the math, they’ve always been more than enough.
So we move into today with all of its unknowns, actual and concocted, holding tightly to the hand of God, confident of more mercies.
And, come what may, that makes us
Just
So
Grateful.

2 thoughts on “Fears and Cars and Winter Mama Drama”